We also offer hob stocking programs and dedicated application engineering for unparalleled tool design and delivery in the industry. 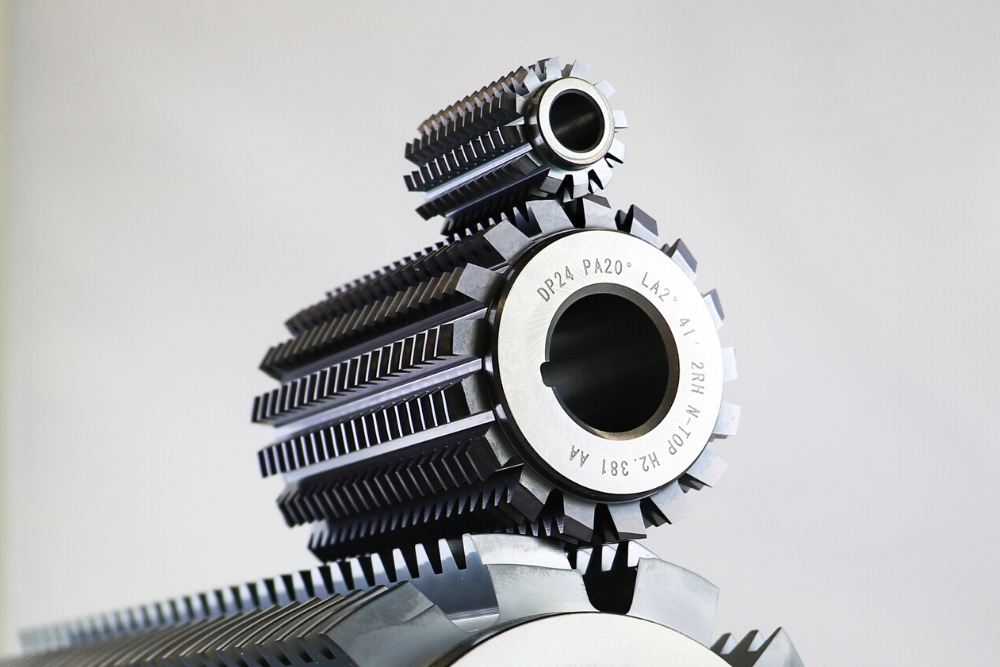 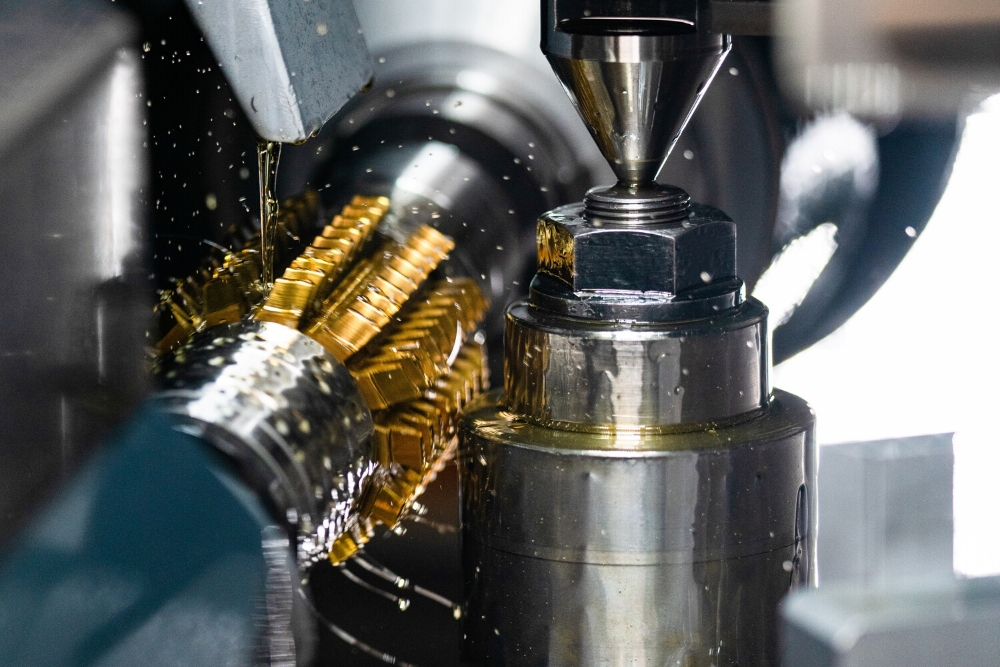 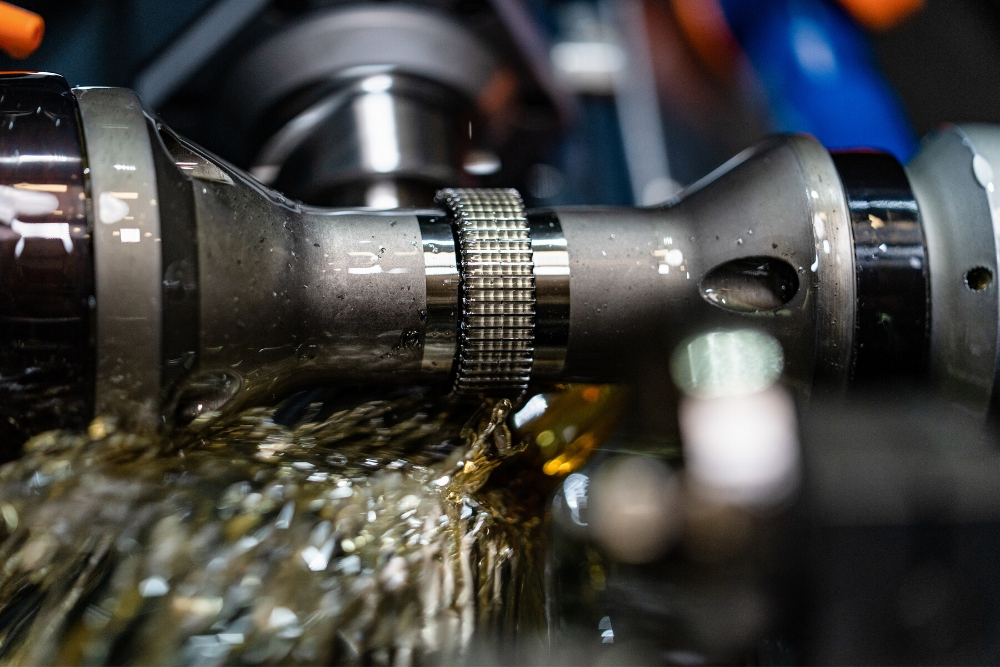 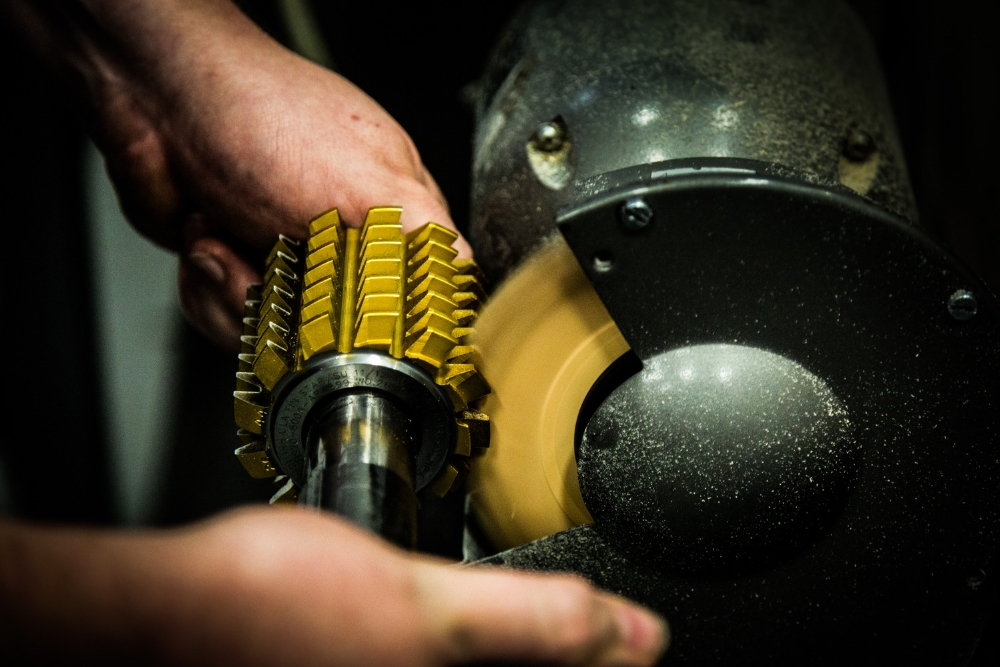 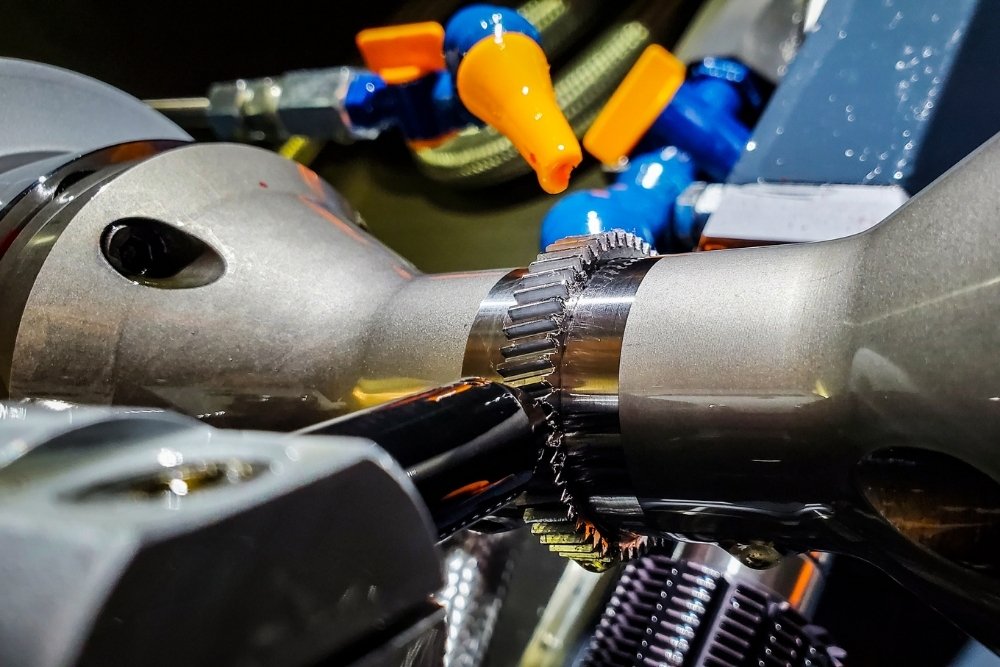 Heat treatment often distorts gear geometry, requiring a finishing operation such as grinding or re-hobbing. Re-hobbing (also known as skiving) is the hobbing of a finished, hardened gear with a carbide cutting tool to re-cut the gear geometry to final desired specifications.

We offer machines with both hobbing and re-hobbing capability to support teams at every step in their gear manufacturing process.

Complete this form to receive the brochures of your choice. 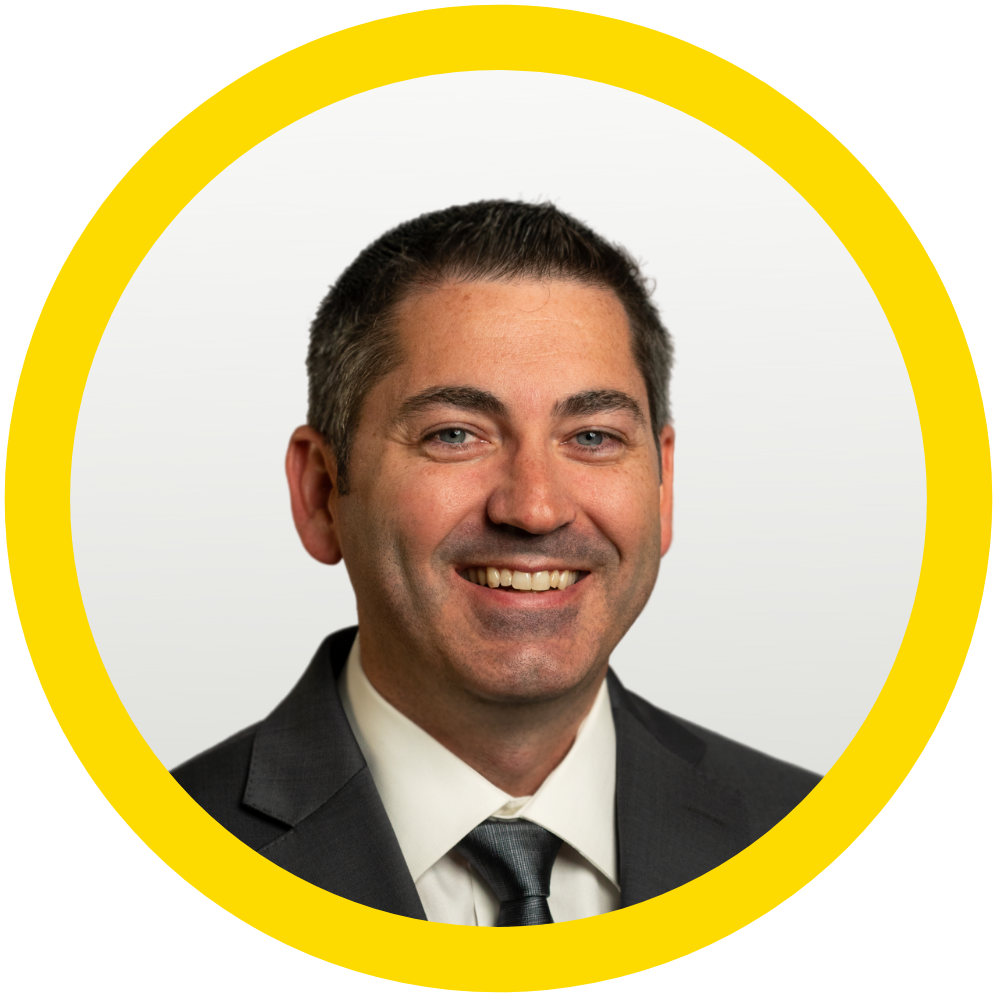 Our engineering team is on-call during CST business hours to keep your operations running smoothly. 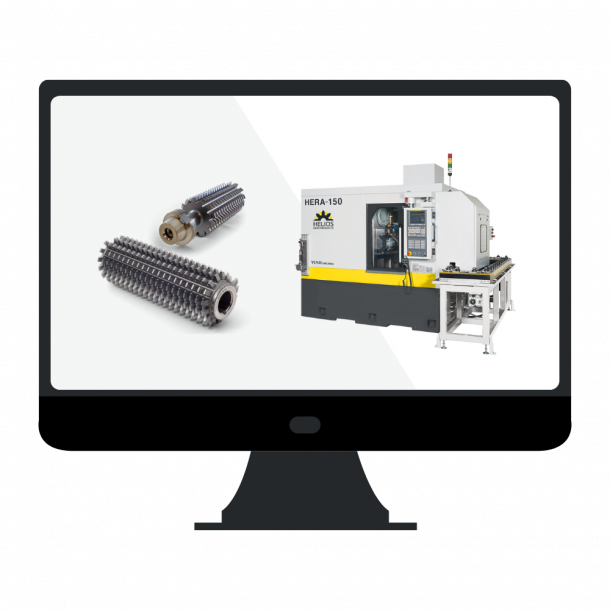